Home Technology in Education The No-Code Generation Is Arriving 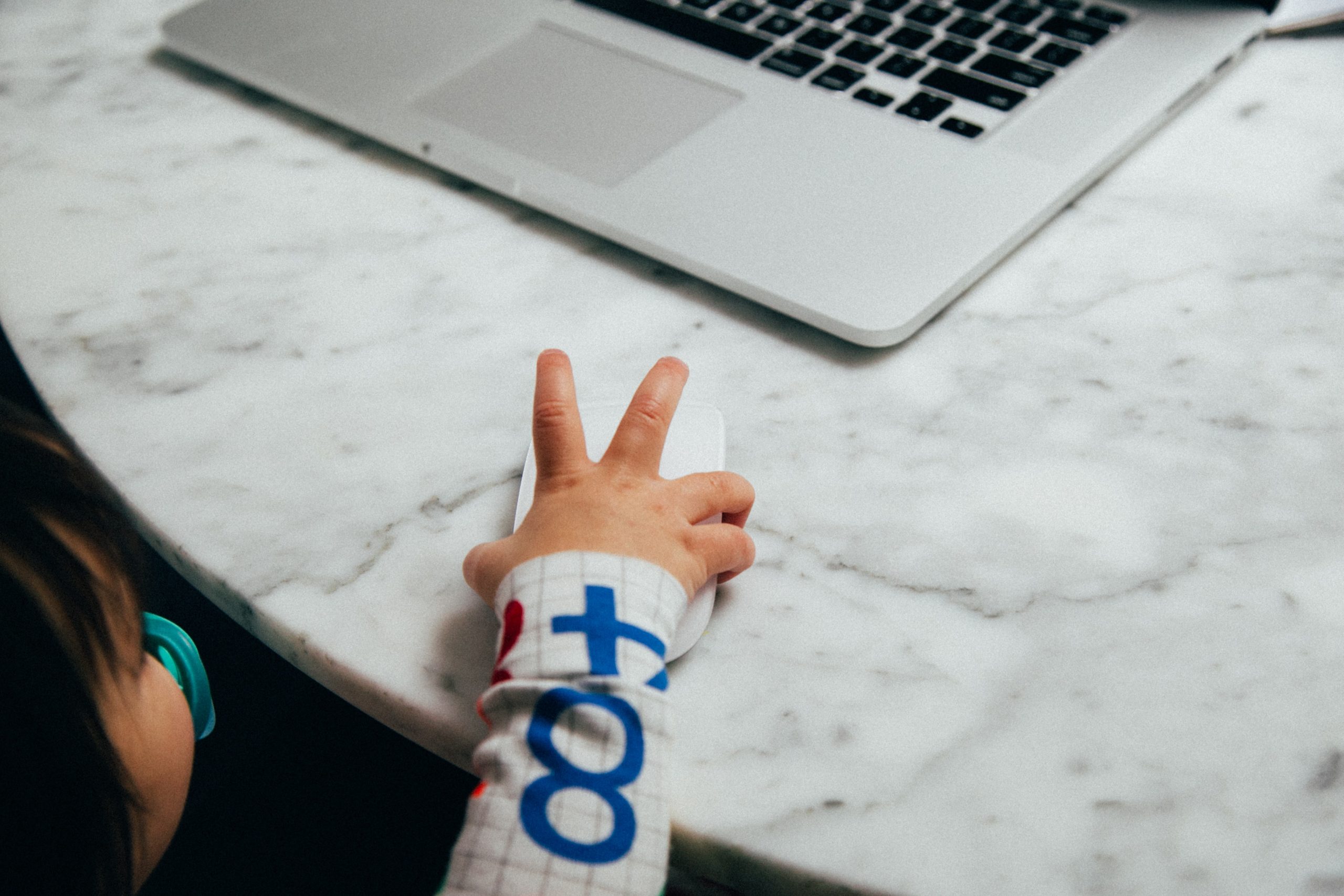 The No-Code Generation Is Arriving

The No-Code Generation is arriving.

In the distant past, there was a proverbial “digital divide” that bifurcated workers into those who knew how to use computers and those who didn’t.[1] Young Gen Xers and their later millennial companions grew up with Power Macs and Wintel boxes, and that experience made them native users on how to make these technologies do productive work. Older generations were going to be wiped out by younger workers who were more adaptable to the needs of the modern digital economy, upending our routine notion that professional experience equals value.

Of course, that was just a narrative. Facility with using computers was determined by the ability to turn it on and log in, a bar so low that it can be shocking to the modern reader to think that a “divide” existed at all. Software engineering, computer science and statistics remained quite unpopular compared to other academic programs, even in universities, let alone in primary through secondary schools. Most Gen Xers and millennials never learned to code, or frankly, even to make a pivot table or calculate basic statistical averages.

There’s a sociological change underway though, and it’s going to make the first divide look quaint in hindsight.

Over the past two or so years, we have seen the rise of a whole class of software that has been broadly (and quite inaccurately) dubbed “no-code platforms.” These tools are designed to make it much easier for users to harness the power of computing in their daily work. That could be everything from calculating the most successful digital ad campaigns given some sort of objective function, or perhaps integrating a computer vision library into a workflow that calculates the number of people entering or exiting a building.

The success and notoriety of these tools comes from the feeling that they grant superpowers to their users. Projects that once took a team of engineers some hours to build can now be stitched together in a couple of clicks through a user interface. That’s why young startups like Retool can raise at nearly a $1 billion valuation and Airtable at $2.6 billion, while others like Bildr, Shogun, Bubble, Stacker and dozens more are getting traction among users.