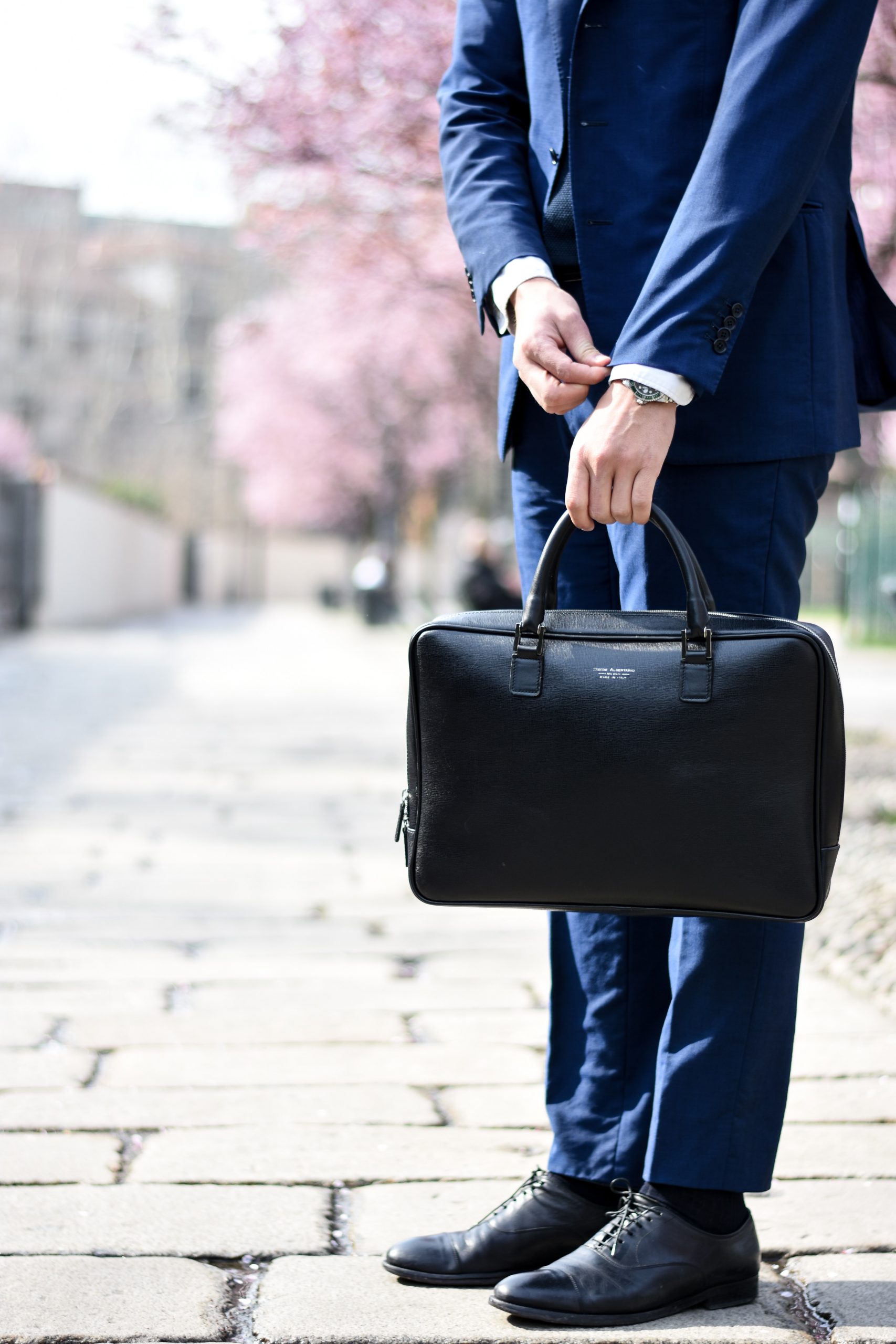 These Are The Top 10 Job Skills Of Tomorrow

These are the top 10 job skills of tomorrow – and how long it takes to learn them.

Half of us will need to reskill in the next five years, as the “double-disruption” of the economic impacts of the pandemic and increasing automation transforming jobs takes hold.

That’s according to the third edition of the World Economic Forum’s Future of Jobs Report, which maps the jobs and skills of the future, tracking the pace of change and direction of travel.

But the very technological disruption that is transforming jobs can also provide the key to creating them – and help us learn new skills.

“We have the tools at our disposal. The bounty of technological innovation which defines our current era can be leveraged to unleash human potential,” says the Forum’s Founder and Executive Chairman, Professor Klaus Schwab.

“We have the means to reskill and upskill individuals in unprecedented numbers, to deploy precision safety nets which protect displaced workers from destitution, and to create bespoke maps which orient displaced workers towards the jobs of tomorrow where they will be able to thrive.”

The Forum estimates that by 2025, 85 million jobs may be displaced by a shift in the division of labour between humans and machines.

But even more jobs – 97 million – may emerge that are more adapted to the new division of labour between humans, machines and algorithms.

Greater adoption of technology will mean in-demand skills across jobs change over the next five years, and skills gaps will continue to be high.

For those workers who stay in their roles, the share of core skills that will change by 2025 is 40%, and 50% of all employees will need reskilling (up 4%).