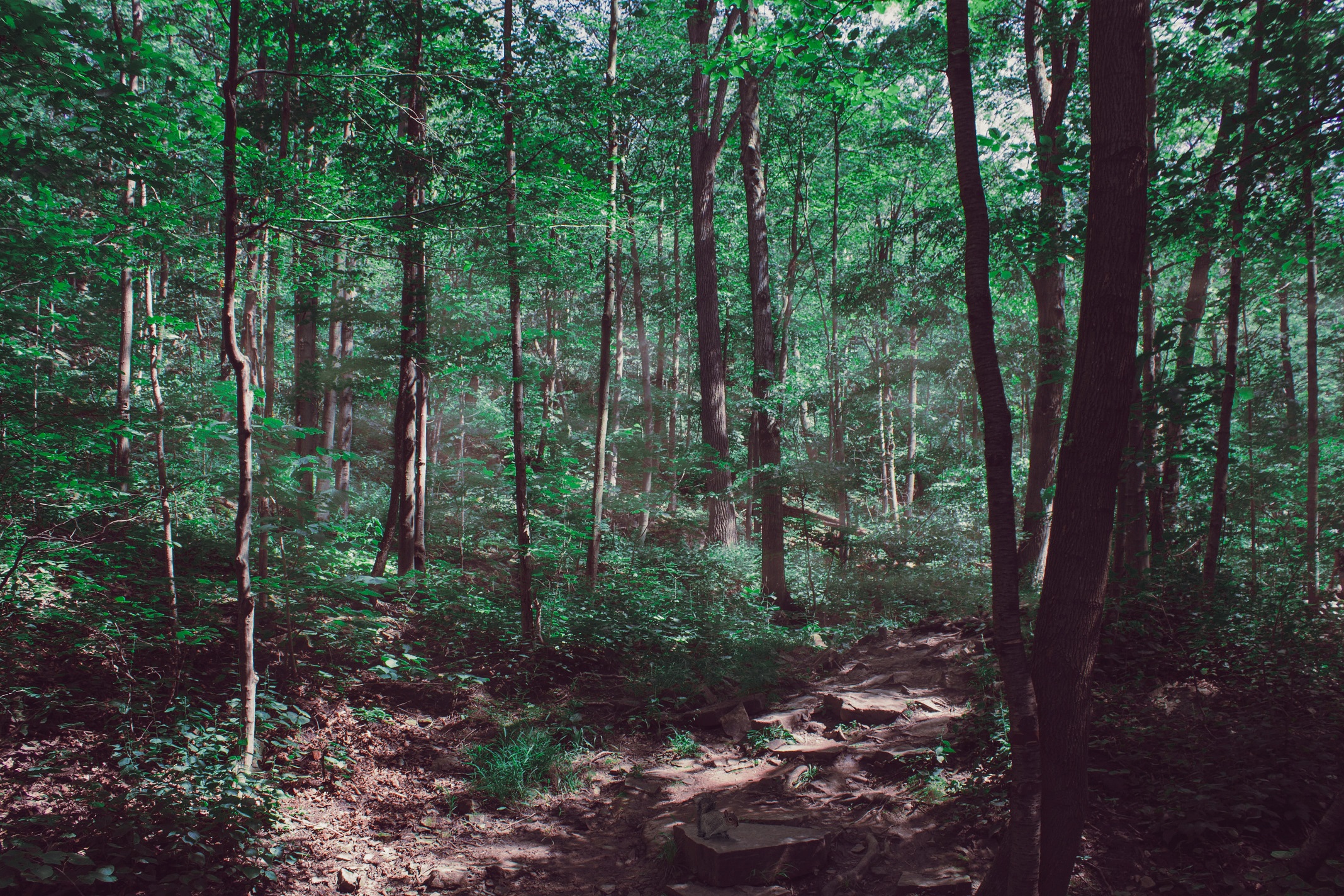 These 3 Start-Ups are Bringing Cutting-Edge Tech to Forest Restoration.

Artificial intelligence, satellites, drones and data are being deployed in global reforestation efforts.

Together with UpLink, it launched the Trillion Trees Challenge, a call for solutions and innovations to end the loss of forests, which are critical to the health of the planet. Despite significant efforts, the world continues to lose about 15 billion trees a year – or an estimated 10 million hectares, according to the UN Food and Agriculture Organization.

A non-profit sustainability association based in Zurich, Switzerland, GainForest uses artificial intelligence to try to reverse deforestation. Its algorithms analyze data from satellites, drones and field monitoring to measure sustainable land use. A smart contracts system then automatically unlocks donations to forest communities when restoration milestones are reached.

Instead of felling trees to make room for crops and cattle, the solution encourages local farmers to preserve and restore ecosystems. Founder David Dao came up with the idea during the COP23 UN climate summit.

This California-based fintech start-up wants to unlock $1 billion of investment over the next five years in at least 3.5 million hectares of restoration projects, including forests, grasslands, wetlands and regenerative agriculture.

“Nature-based solutions can provide at least 30% of the CO2 mitigation goals by 2030, yet receive only around 3% of the funding allocated to carbon capture,” says Cultivo co-founder and chief executive Manuel Piñuela.