Home Metaverse Will The Metaverse Send Education Into A New Dimension? 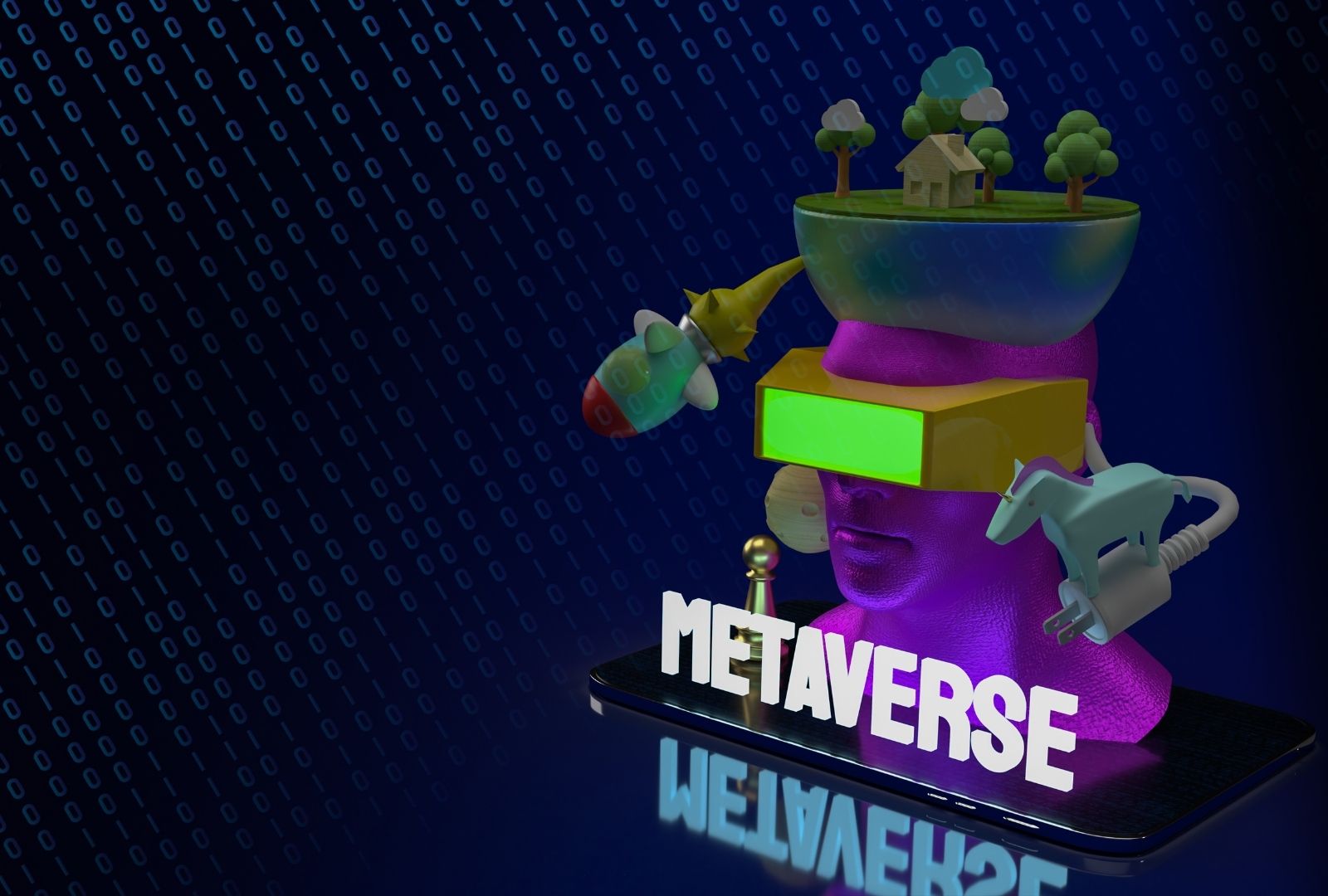 Will The Metaverse Send Education Into A New Dimension?

Will the metaverse bring opportunity or chaos to the classroom?

Even if the prospect of hanging out with Mark Zuckerberg’s avatar in the metaverse doesn’t excite you, the opportunities brought by this virtual digital world should.

Facebook’s recent relaunch as Meta was a profile-raising moment for a concept that has long been speculated upon in fiction (including William Gibson’s The Neuromancer – the inspiration for the film The Matrix – Ernest Cline’s Ready Player One, and vividly on screen in Caprica, the short-lived prequel to Battlestar Galactica), one that started its journey to being a technological possibility way back in the 1950s.

When Meta was launched in October 2021, Zuckerberg told The Verge to think of the metaverse as “the successor to the mobile internet”, adding: “You can think about it as an embodied internet, where instead of just viewing the content – you are in it. And you feel present with other people as if you were in other places… But the metaverse isn’t just virtual reality. It’s going to be accessible across all of our different computing platforms – VR and AR, but also PC, and mobile devices and game consoles.”

Pre–cursors to the metaverse include the online multimedia platform Second Life. Despite being nearly 20 years old, it remains popular as a place where people socialise and trade. These are two key features that would certainly be part of the metaverse – its reason to exist is to be a place where things no longer have to be physical, whether that be our jobs, banking, social interaction, or our education.

A new learning opportunity
Writing for Light & Sound International, James Simpson, founder of creative technology company Copper Candle, describes the vision of education set out in Ready Player One: “A real human embodied as a virtual avatar teaching children in a virtual classroom with unlimited teaching resources available to them.”

He tells us that: “The children could be anywhere in the world, helping us to develop an understanding of other cultures and beliefs, whilst also being able to ‘visit’ ancient Egypt, speak with Isaac Newton, climb inside a nuclear reactor, or cuddle a panda…”

Cuddling a panda, in this case, requires the kind of immersive experience that can only be offered by headsets that come (broadly) under the banner of virtual reality, notable examples of which include HoloLens, Magic Leap and Oculus.

However, millions of children are already in a state of two-dimensional immersion if they are playing Fortnite, Minecraft, or using the online games platform Roblox, which has around 150 million subscribers.