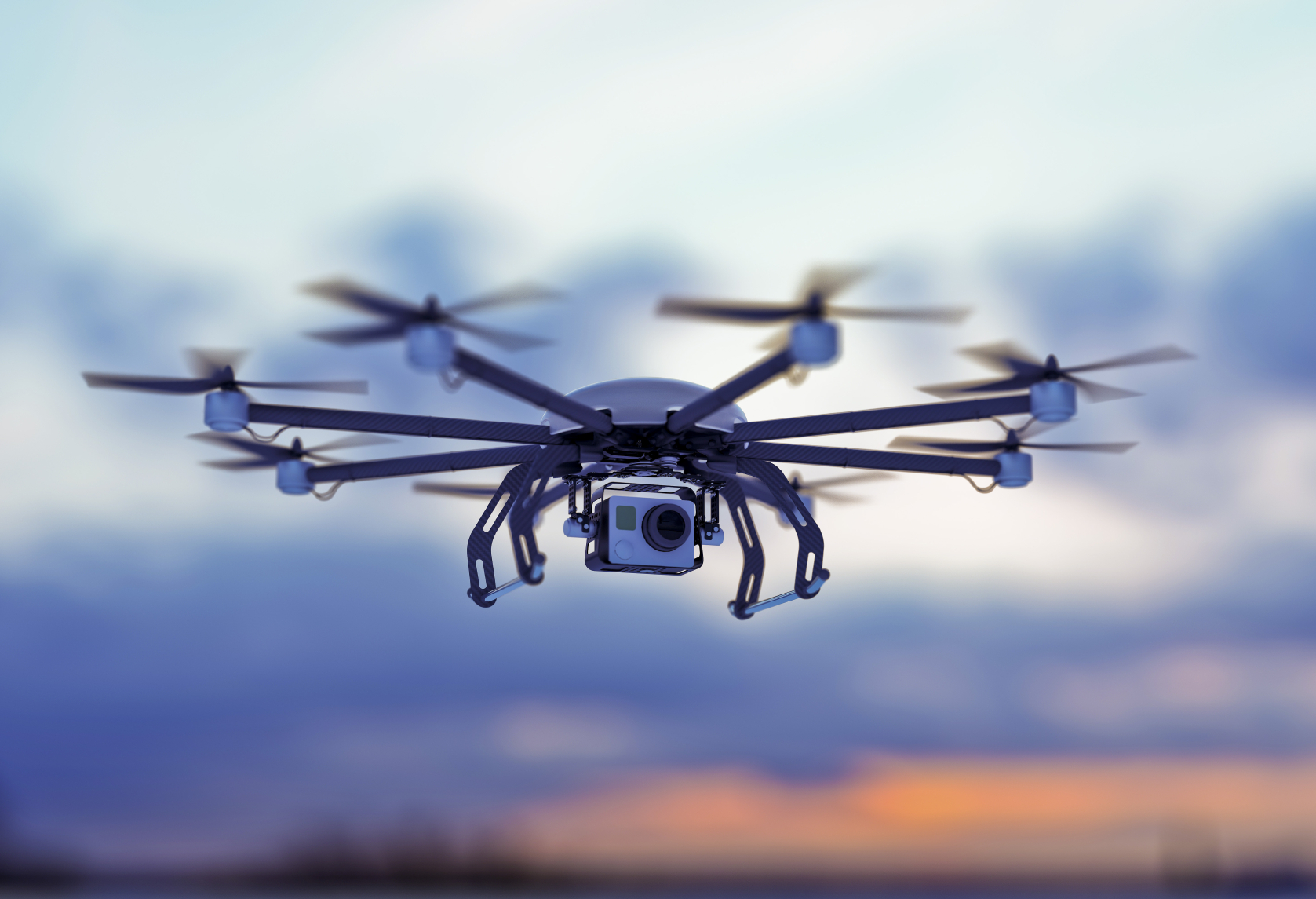 By Ryan Mac and Frank Bi

On a day when Amazon.com AMZN +1.53% announced that it would be expanding one-hour delivery for certain items into more U.S. metropolitan areas, the company received better news regarding a logistics program that has been viewed by many as a pipe dream.

The Federal Aviation Administration granted the Seattle-based online retailer the ability to legally test its much-discussed Amazon Prime Air delivery drones on Thursday, a small win for the company, which has been tussling with the government for permission ever since CEO Jeff Bezos announced the program in a Dec. 2013 interview with “60 Minutes.” Though it is a move in the right direction for Amazon, the certification is far from the sweeping victory that the company would have liked and still places heavy restrictions on a program that will not be delivering toothpaste and toilet paper to Americans’ doorsteps anytime soon.

The FAA’s certification will require Amazon’s drone operators to have “at least a private pilot’s certificate,” the same document required for a private, non-commercial plane owner to fly a Cessna. Current drone hobbyists have no such license needed to operate their drones, while some companies have recently received case-by-case commercial exemptions that allow them to fly without the same conditions that have been placed on Amazon.