Home Technology in Education In Rwanda Education, Science and Technology are The New Drivers of Pan-Africanism 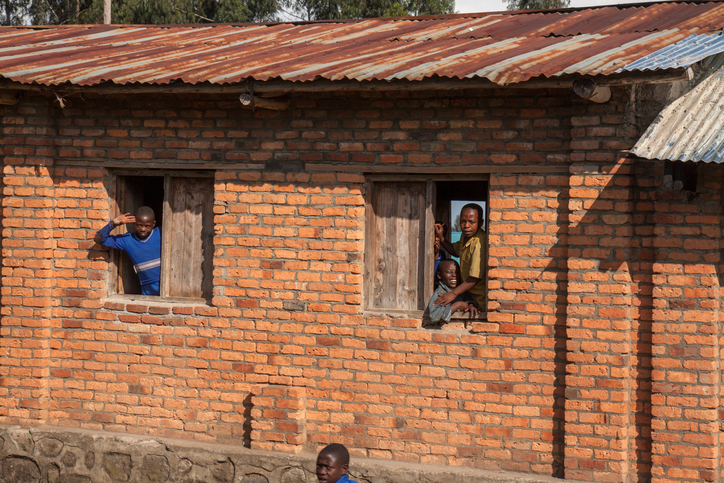 In Rwanda Education, Science and Technology are The New Drivers of Pan-Africanism

African politicians and intellectuals used to talk passionately about pan-Africanism. You hardly hear the word now, except among a small group dedicated to keep it alive.

That, of course, does not mean that the idea is dead. Far from it. It is actually alive and well and flourishing in Rwanda. You might even say that Rwanda has become the new centre of pan-Africanism and President Paul Kagame its leading champion.

But even here, you don’t hear the word used much or see big conferences organised to discuss it. Some of those involved in it might not even be aware that they are. What you see is the concept in practice, and this is what marks the difference from earlier periods.

The intensity with which the dignity of Africans and the unity of the continent have been talked about coincides with periods of great significance in the history of Africa. These periods can be said to constitute distinct phases of the development of pan-Africanism.