Home 3D Printing Your Next Home Could Be 3D-Printed 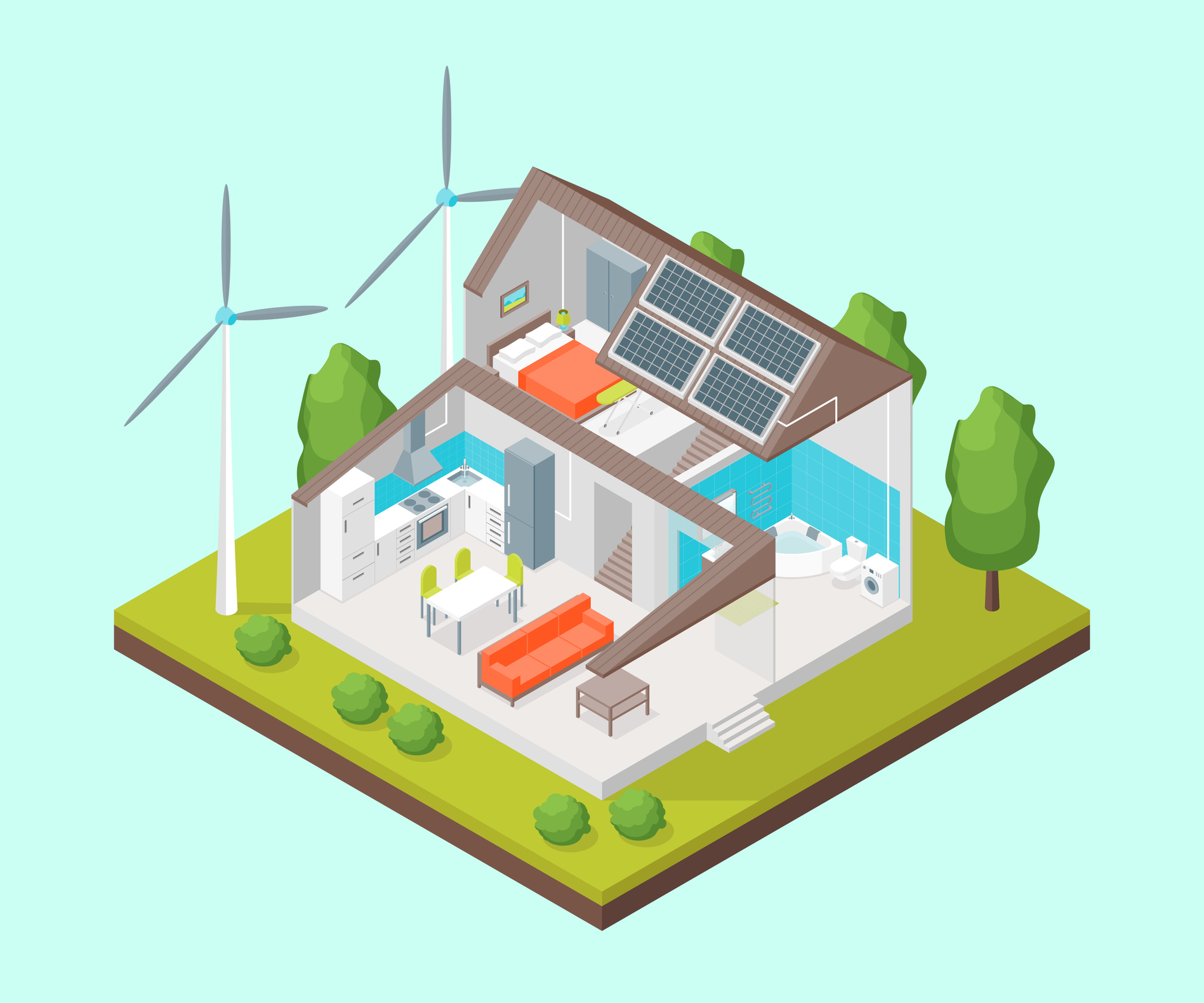 Your Next Home Could Be 3D-Printed

We’ve been using 3D printers to create everything from novel trinkets to rapid design prototypes. But what about a house? One Texas company wants to make it possible to download and print a livable structure.

You could argue that 3D printers haven’t lived up to the hype. Delightful objets d’art with seemingly impossible structures are fun but trivial.

Sure, the medical community has had success using the technology to create artificial bones. And auto-industry designers use additive manufacturing techniques to rework the shape of a fender. But the notion of a 3D printer on every person’s desktop hasn’t quite panned out.

Icon, a startup based in Austin, hopes to reignite imagination around 3D printing by going bigger—much bigger. With a proprietary machine it calls Vulcan, Icon can generate entire homes. It erected its first prototype, a 350-square-foot home, in Austin in March.

The interior and exterior walls of the structure are composed of a series of stacked concrete layers. Icon says the result is stronger than cinder block—and crucially, far cheaper to build than one using conventional methods. Icon says it can create a single-story dwelling in 48 hours for $10,000 or less. A production version of Vulcan promises to more than halve the time and cost.