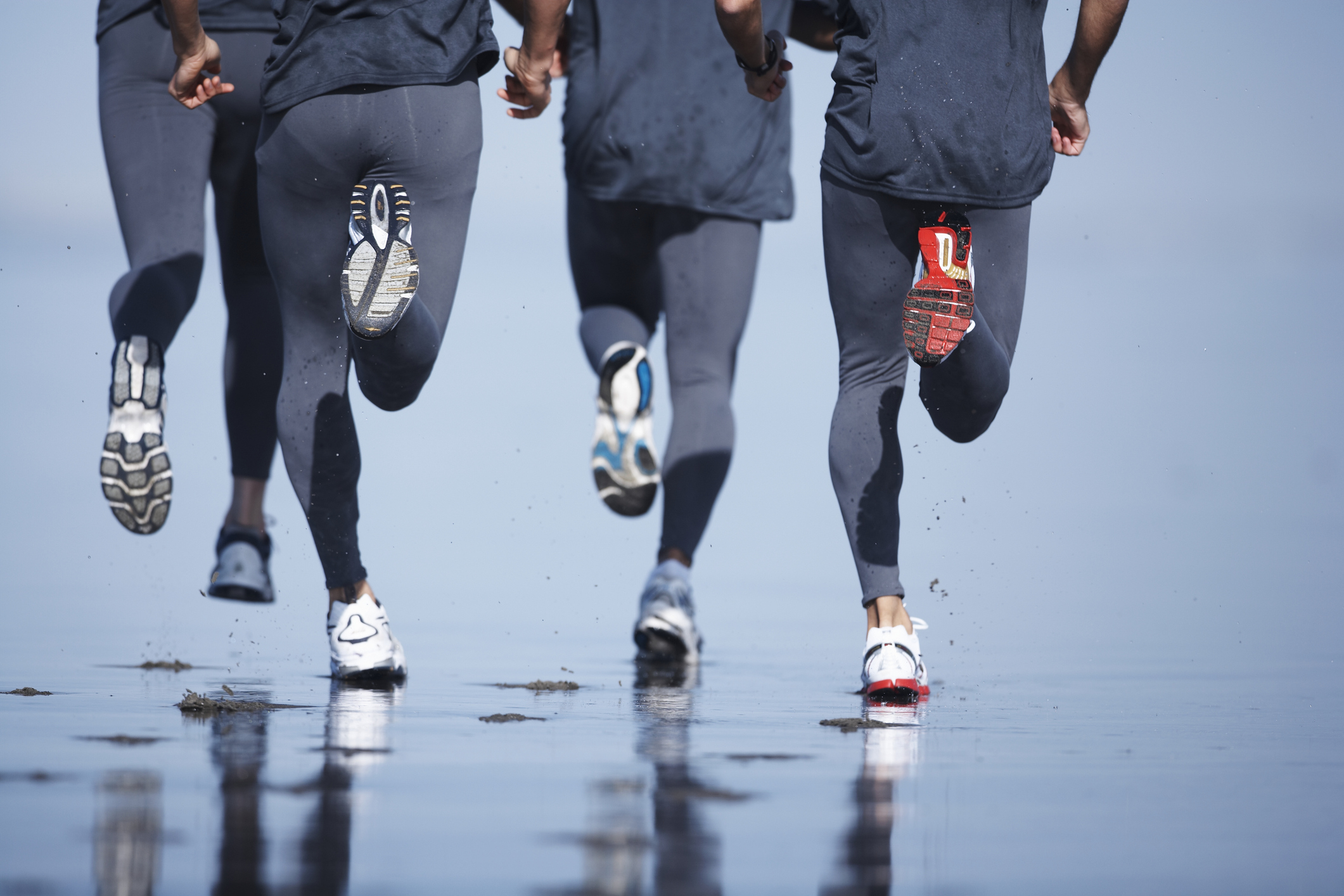 Athlete Eliud Kipchoge will be wearing the a pair of Nike trainers with 3D-printed uppers when he competes in the London Marathon this weekend.

Nike revealed the shoes, which they claim are the first running shoes in the world to have 3D-printed uppers, earlier this week at an event in London.

The uppers – the top part of the trainer normally made from fabric – are made form a material dubbed Flyprint, which is constructed using a process known as solid deposit modelling. Through this, plastic filament is unwound from a coil, melted and laid down in layers to form the shoe’s shape.

While Adidas unveiled its 3D-printed offering in 2016, Nike claims this is the first time in the world that an upper has utilised this technology.