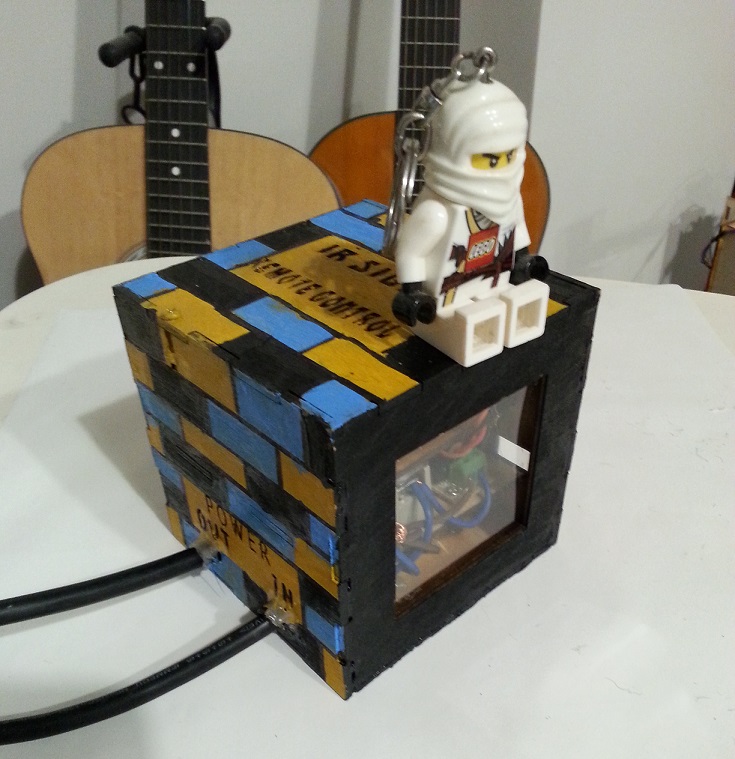 IR Sigma is a Bluetooth enabled universal IR remote control that can be controlled by any Android device and has an additional hardware plugged to electrical device to make it IR remotely controllable. It enables the user to remotely control several devices to use Android application interface as follows:

3D Printing (To fabricate the PCB holders and enclosure mounting)

Networking/ Telecom (To establish communication between phone and transmitter and receiver)

This project is made by Haithem Abdelkhalek