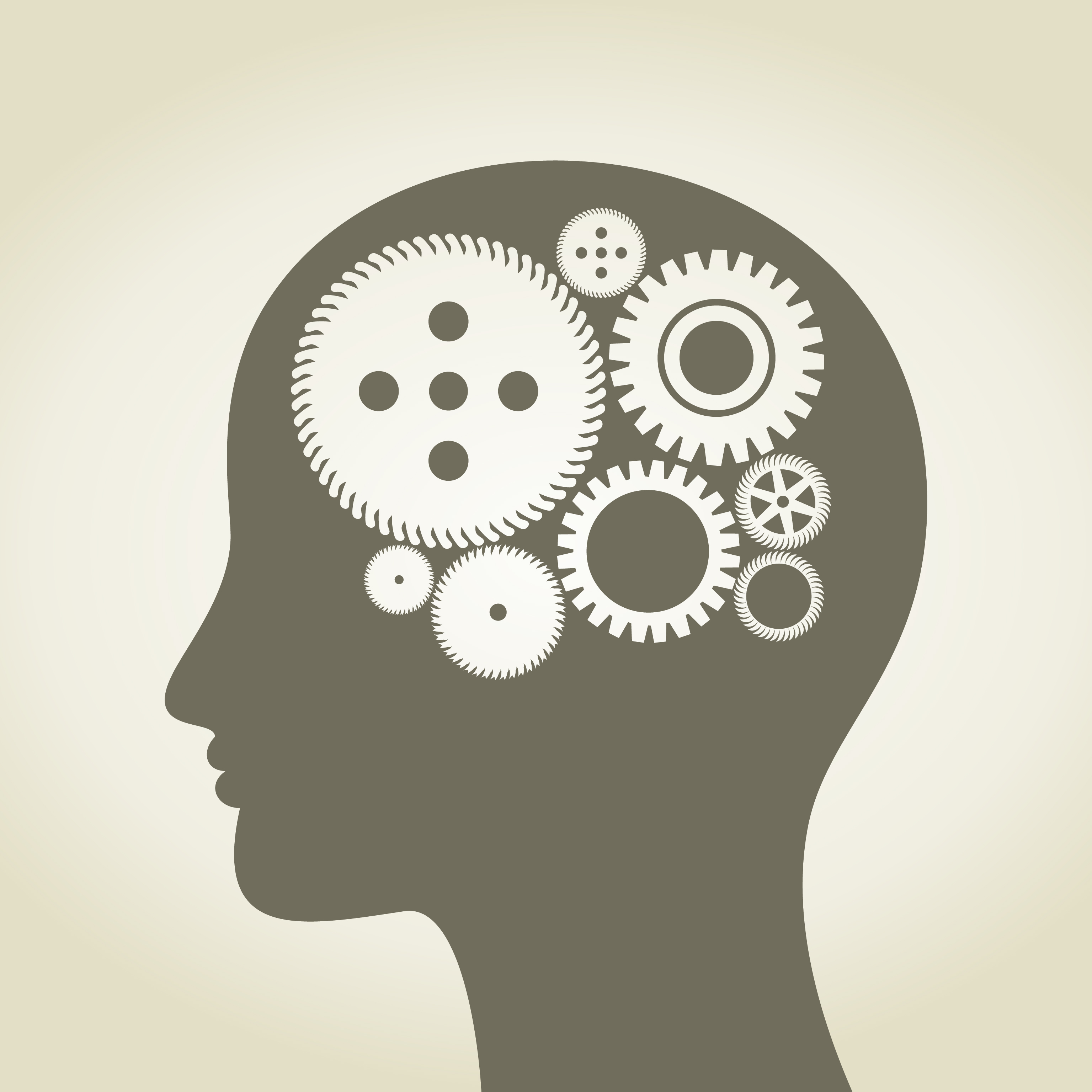 Science Tools Anyone Can Afford

STANFORD, CALIF. — Manu Prakash keeps a map on his bedroom wall that imagines what the world would look like if it were configured according to the scientific research that each region produces.

Judged this way, he said, “Africa just disappears, India is small, and China is only a little bigger.”

To combat that inequity, Dr. Prakash has proposed the creation of a “frugal science.” He believes that by distributing powerful yet inexpensive laboratory instruments he can play the role of a scientific Johnny Appleseed, spreading science and medical opportunity around the globe.