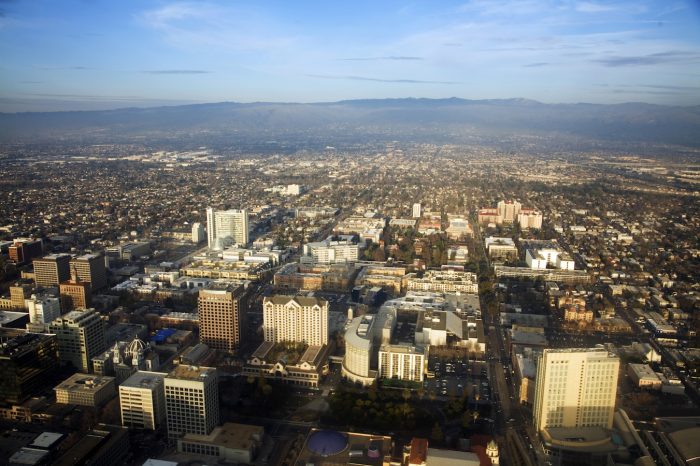 In start-up land, the young barely talk to the old (and vice versa). That makes for a lot of cool apps. But great technology? Not so much.

The Cisco Meraki office in Mission Bay, San Francisco, is 40 paces from the water, and just as nice as Google’s. On a clear winter day in late December, I sat in one of its conference rooms with a company spokeswoman on my right and Sanjit Biswas on my left, peering out through floor-to-ceiling glass. On the other side: brightly patterned furniture, murals and paneled wood, a well-stocked cafeteria, a deck with spectacular views of the bay. Twelve months earlier, in a deal meant to bring fresh edge to Cisco, the networking behemoth bought Meraki from Biswas and two co-founders for $1.2 billion. Now they were making good on their promise — starting with the décor.

Like Cisco, Meraki makes networking equipment — routers, wireless devices and the software to manage them, the sorts of products that even by tech standards have always been a little short on glamour. When Biswas and his co-founders left their graduate programs at M.I.T. in 2006 to work full time on Meraki — the name comes from a Greek word that means creating something with passion — they had few start-up competitors among their peers, who were making Twitter knockoffs. Six years later, their company had become a formidable player in the midsize router market. In a field notorious for opaque technical standards, Meraki emphasized simplicity and ease of use, while also managing to tick a lot of boxes on any Web 2.0 checklist: cloud-based, scalable, mobile-friendly. “They’re buzzwords,” Biswas said. “But they’re also true.” You don’t need a SWAT team of technicians to set up a Meraki router; the system is intuitive and well designed, qualities that are especially appealing to a company like Cisco, which has dominated networking for three decades but has struggled in recent years to maintain its air of leading-edge inevitability.

The same dynamic is playing out throughout Silicon Valley, as companies like Intel post disappointing earnings reports and others like Snapchat turn down billion-dollar offers. The rapid consumer-ification of tech, led by Facebook and Google, has created a deep rift between old and new, hardware and software, enterprise companies that sell to other businesses and consumer companies that sell directly to the masses. On their face, these cleavages seem to be part of the natural order. As Biswas pointed out, “There has always been a constant churn of new companies coming in, old companies dying out.”