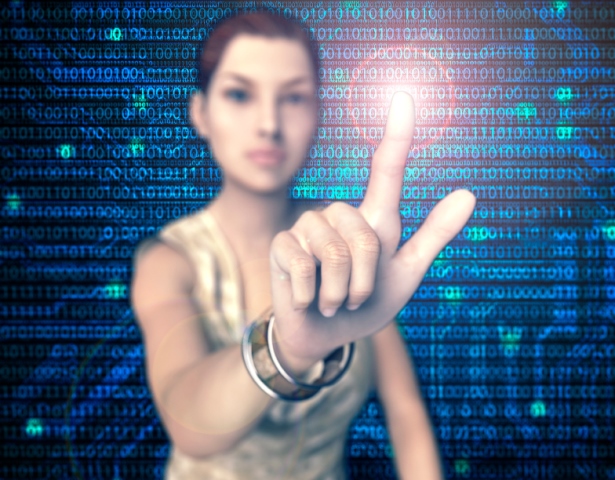 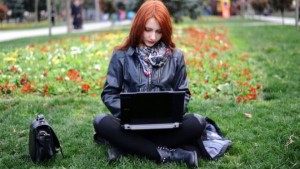 The researchers used data taken from the Github program-sharing platform

Computer code written by women has a higher approval rating than that written by men – but only if their gender is not identifiable,new research suggests.

They found that pull requests – or suggested code changes – made on the service by women were more likely to be accepted than those by men.